The master closet is part of our bathroom area. 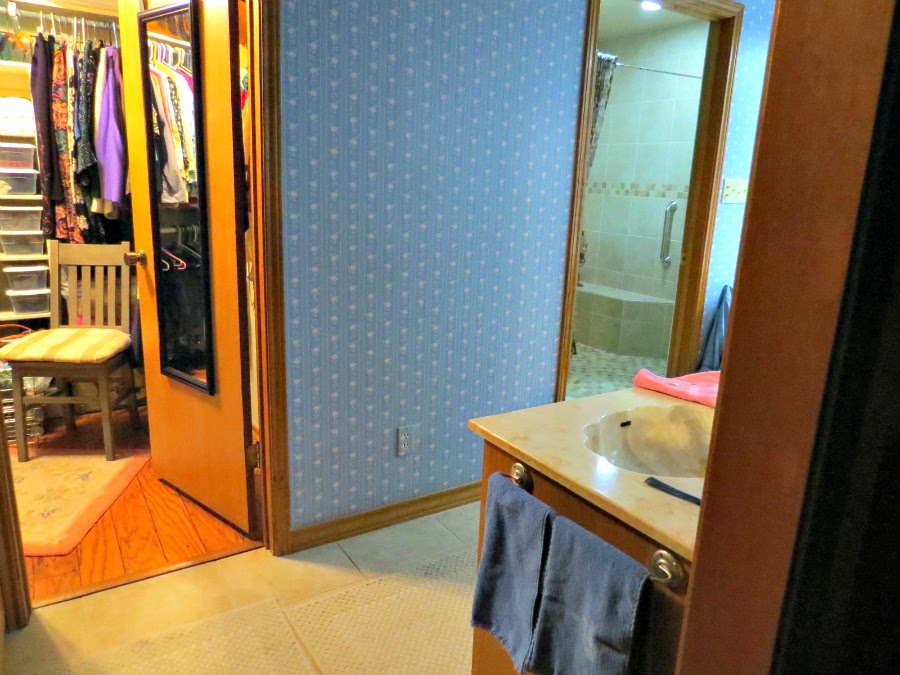 It is actually three rooms


Mid September 2014, we started cleaning out the closet so we could make some changes, organize and get rid of a lot of stuff.  The closet is 8'x9' carpeted walk-in. 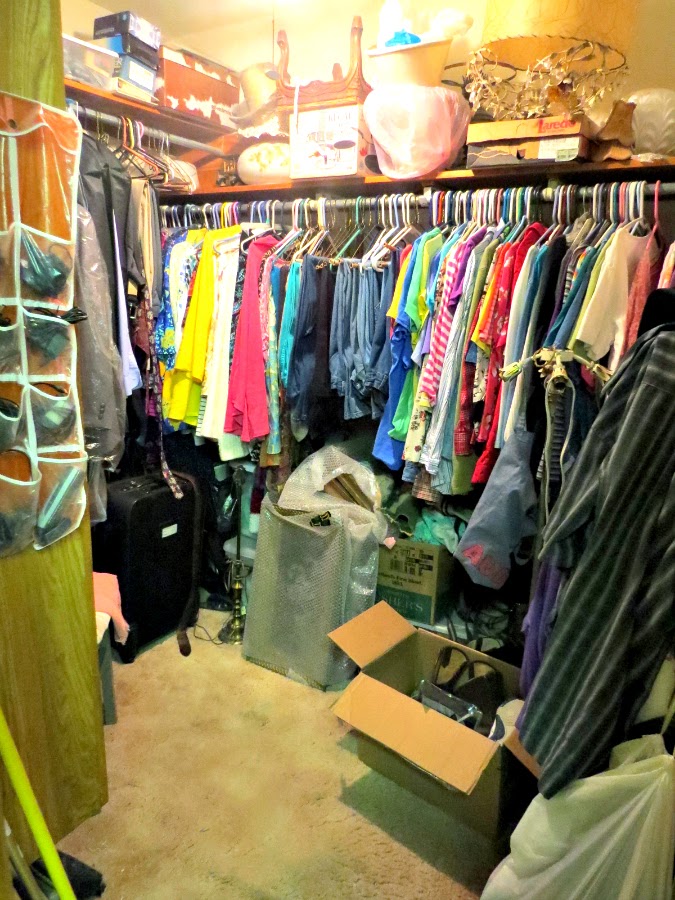 This is a BEFORE picture
and we had already boxed and bagged some stuff.


We removed everything in there to the guest bedroom; our bedroom or wherever we could find an empty spot. The bed was piled high with clothes and junk was everywhere. Then finishing the closet was put on hold and finished in January 2015.

No, it did not take that long!  Delay was due to gutting and remodeling the bath area ... dust removal; two months of health issues; Thanksgiving; Christmas and waiting for the floor men to remove the carpet and lay the hardwood floor in the closest. 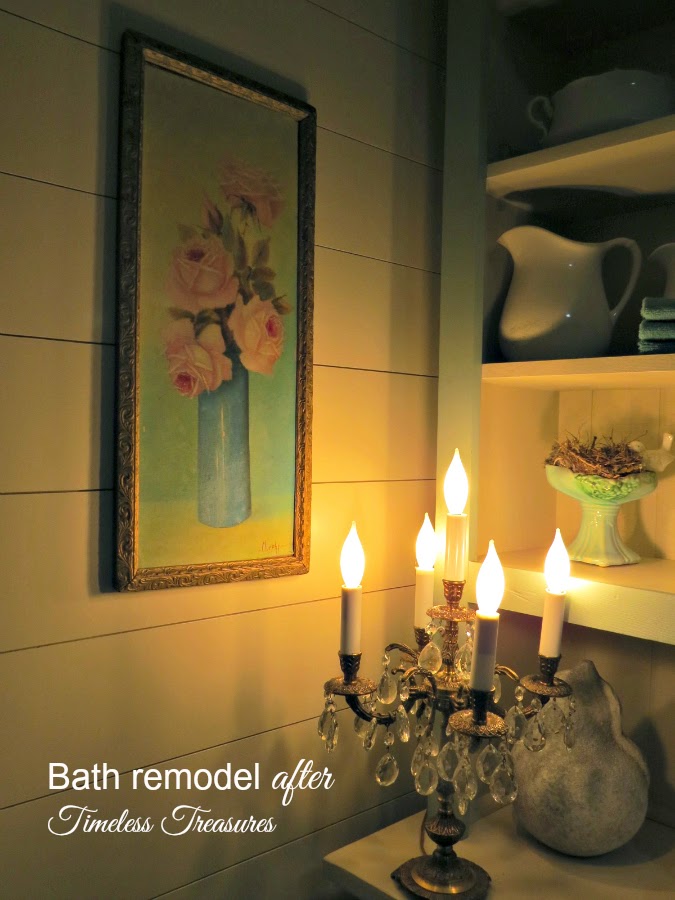 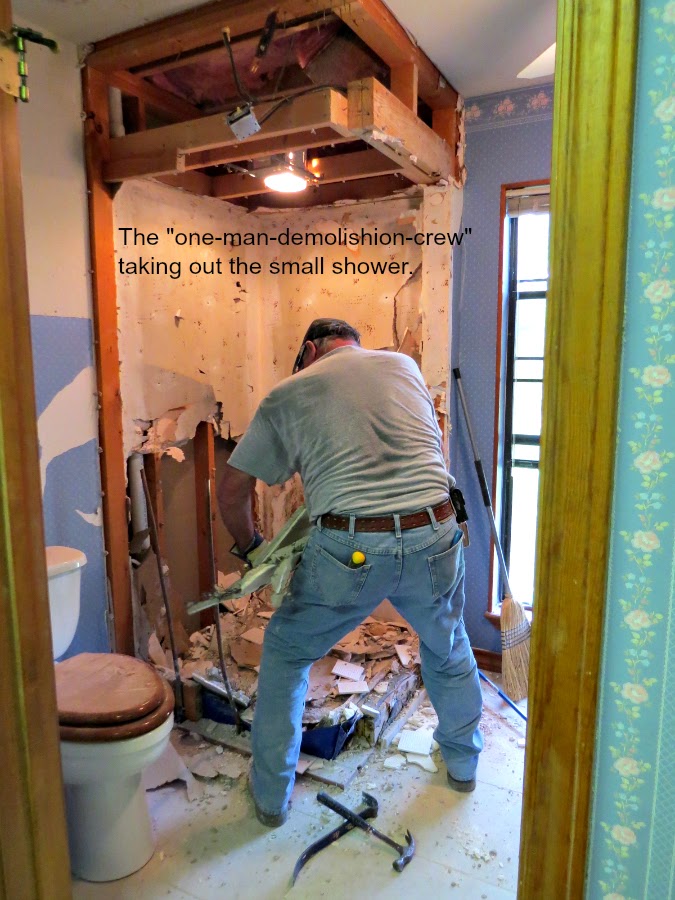 The shower/tub/toilet room remodel was finished well before the end of September 2014.

Pictures are before and after of the same corner where the shower was. 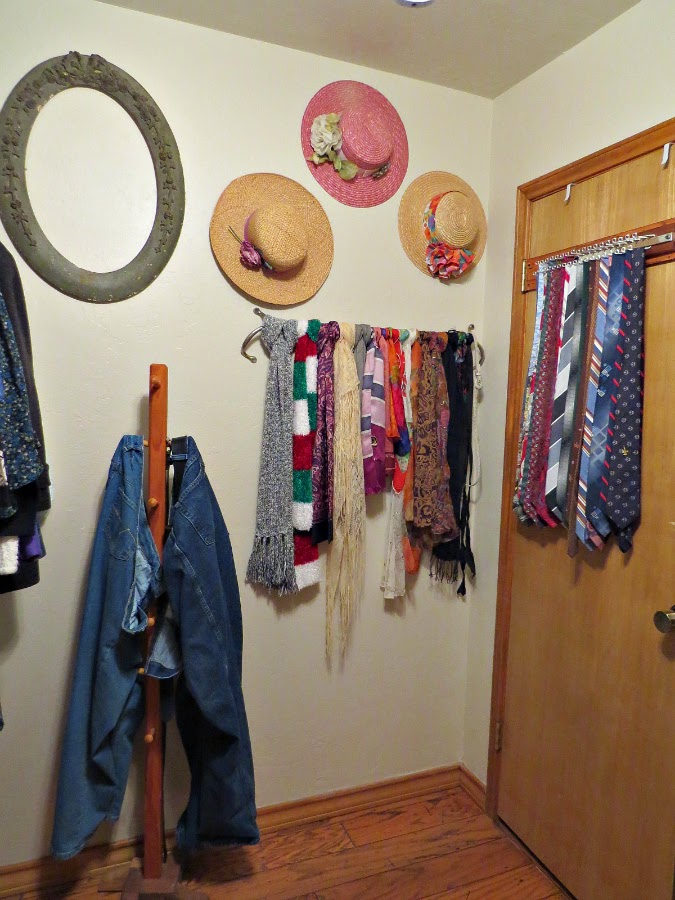 but I did want to show you the over-the-door mirror we hung on the closet door ... 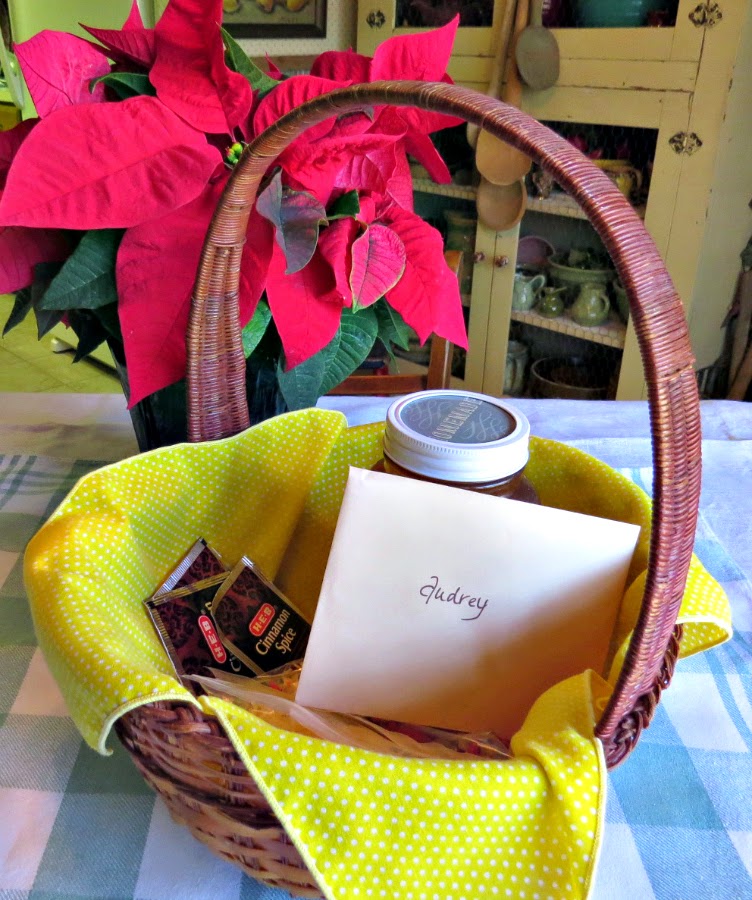 and tell you about tortilla soup

and a sweet friend indeed.


Originally, we had a cheap mirror hanging on a wall in the closet with lots of nails in it. It had aged; was "ghosty" and the frame was broken. So this time, I opted to hang a new cheap mirror on the door. This one had over-the-door adjustable brackets which worked out just fine, but the exposed brackets with the notches were not very pretty. 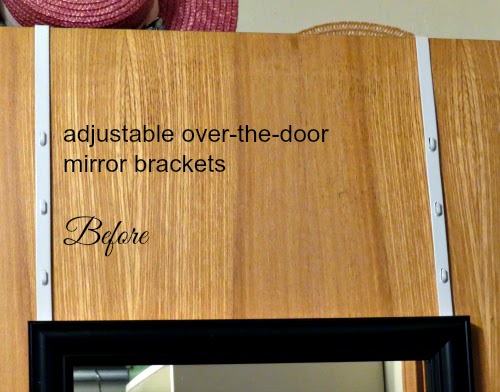 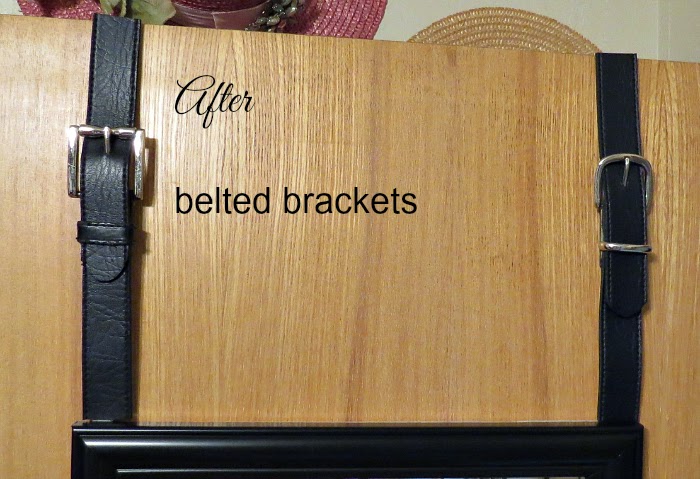 The belts just go up to the edge of the door ... no room for them to lap over.

Glad I had saved several worn-out belts when I cleaned out the closet.

I did not have two belts the same size, so had to cut one in half to make the two straps, and took a buckle from another larger belt. Not the same, but who will notice. 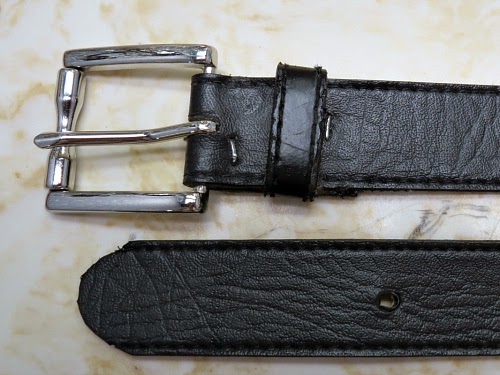 I stapled the belt together to hold the buckle and belt loop in place. Used a little hot glue for extra security. Rounded the end and put black shoe dye on cut areas.
The hole was punched with a icepick. 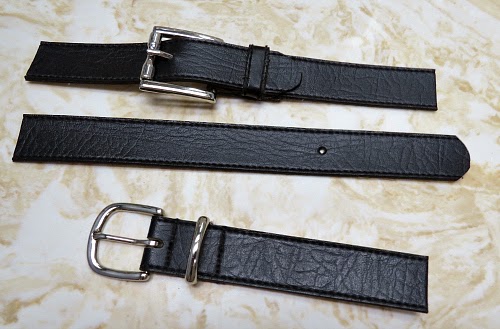 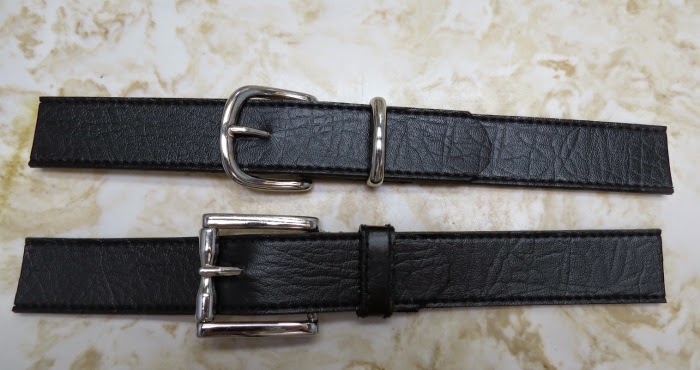 and used the extra to finish the second strap.

I used hot glue to mount them to the brackets ...


Before, with the door open ...
... and you get a peek at the shelf in the closet which is on the left side of the door.

After, with the door closed.

Reflecting part of the wall of cabinets and drawers in the vanity room and the open doorway into our bedroom.

The vanity room will be the next remodel project and the blue wallpaper will be coming down.

What is ... "a friend in need is a friend indeed"?
This means that a friend who helps you when you really need help is a true friend.

This post is a little late in coming, but I just wanted to say how great it is to have friends that care.
I had been sick for almost five weeks October/November and just about totally confined to the house.

Finally; able to leave the house, we took a day trip to spend time with our daughter on her birthday.
When we got home, we found a sweet care-basket that had been left on our front porch. 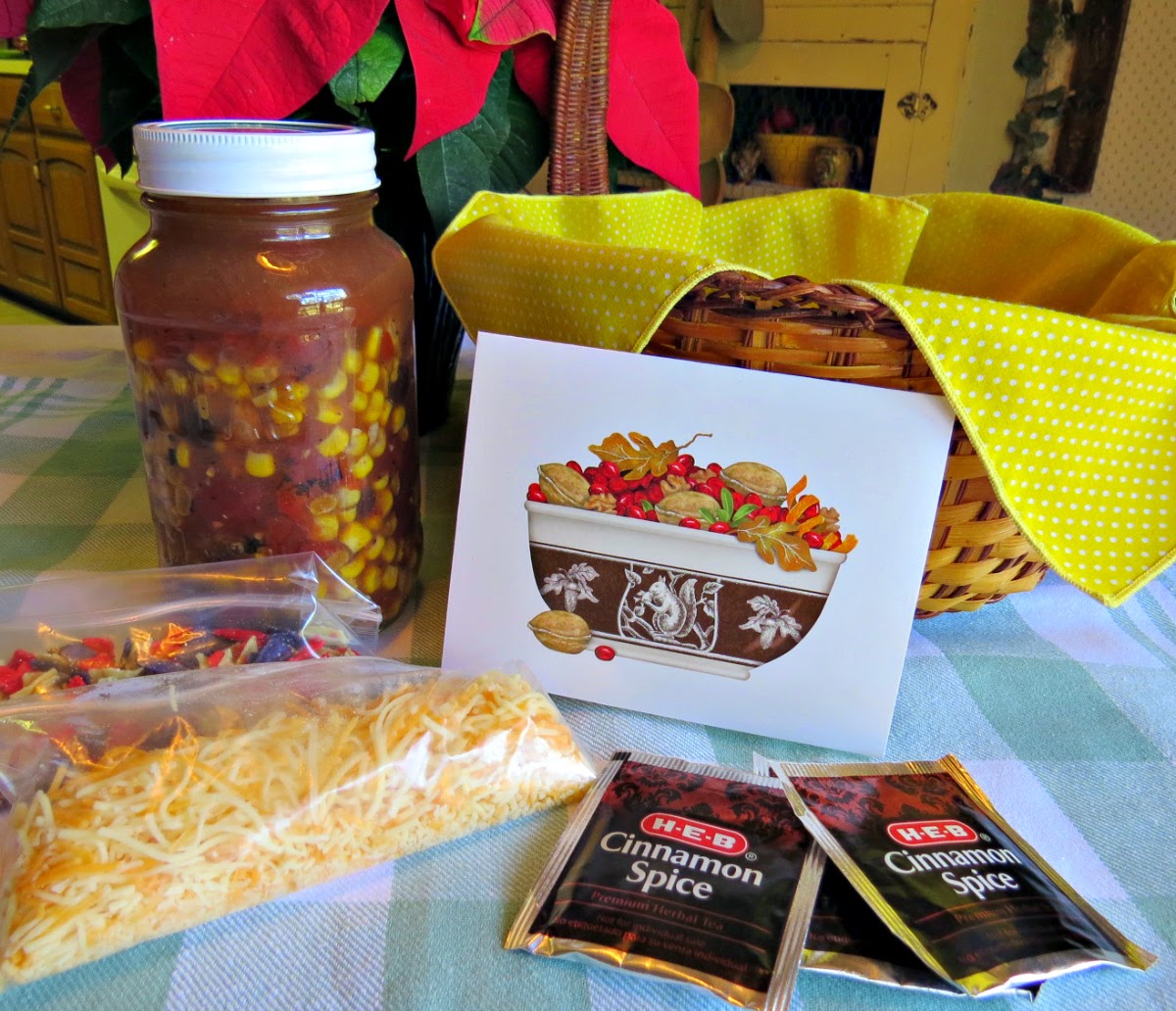 She recommended that I drink the tea with honey
for the raw throat. 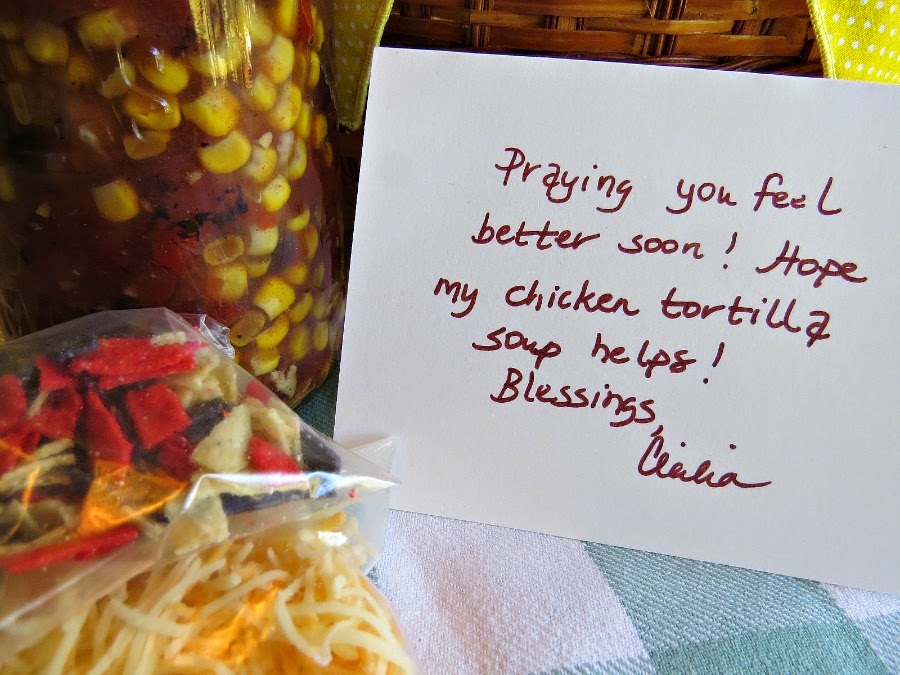 I met Cecilia this summer when she came to our annual community garage sale.

She lives only a few miles from us.

We have a lot in common so becoming friends was easy. 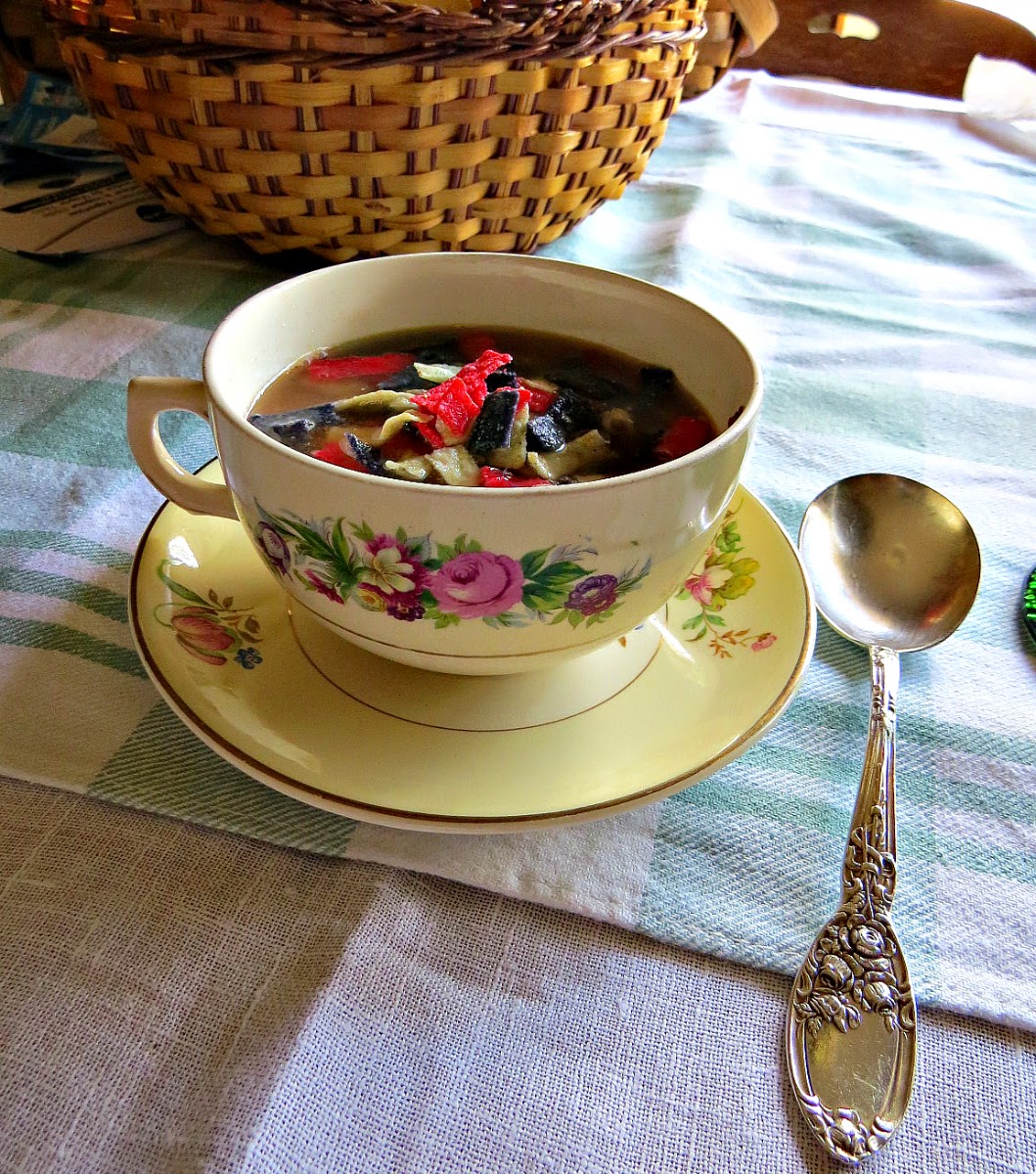 Cecilia is a very kind lady ... so sweet and caring.                  ... and makes the best tortilla soup filled with veggies and big tender chunks of chicken.
So special ... it called for my large antique soup cup.
You can see, it is almost as big as the saucer.

Cecilia blogs @ My Thrift Store Addiction.
Hope you will hop over to see her.
She will keep you inspired.

Maybe she will even share her tortilla soup recipe with you. 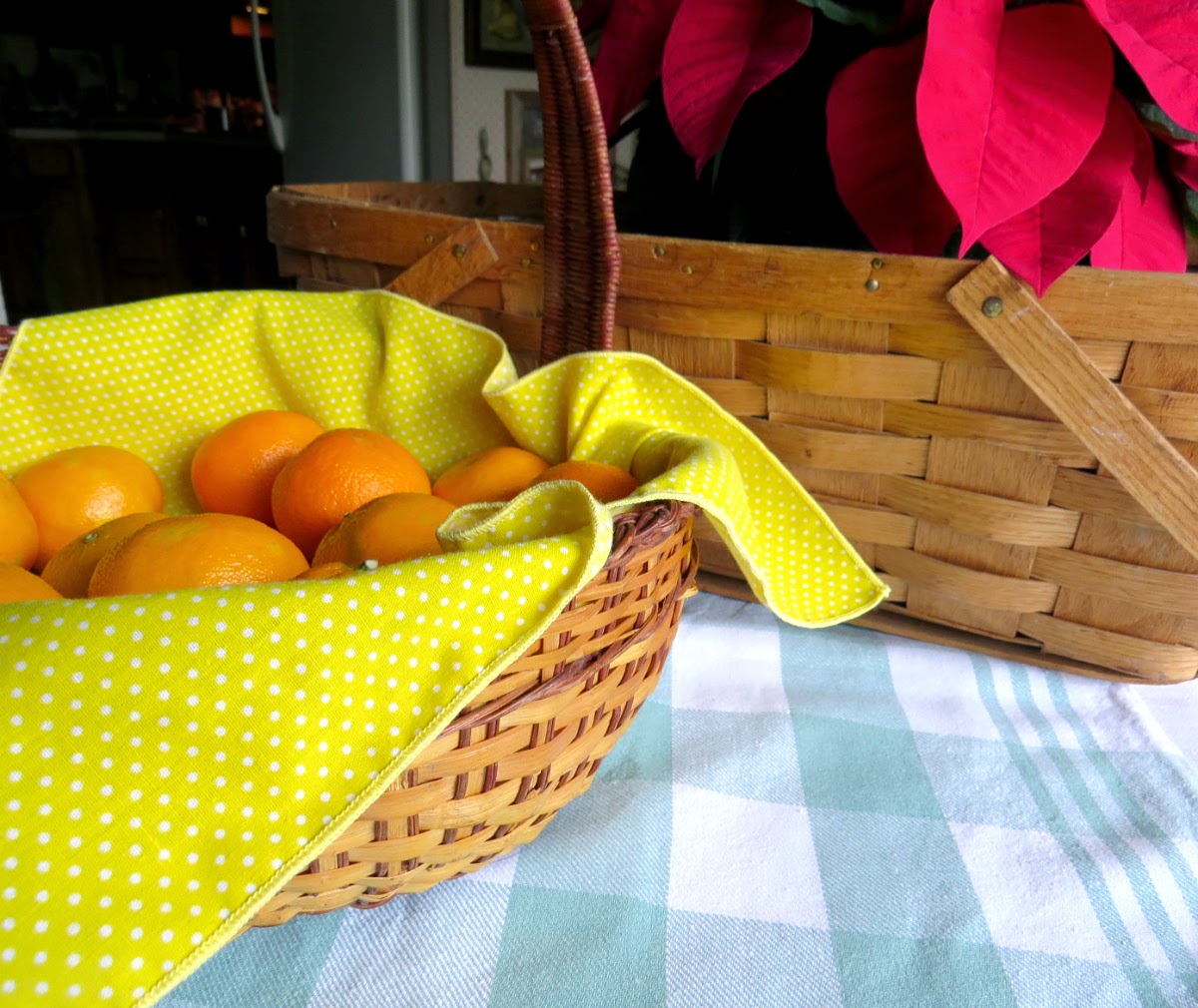 The soup was quickly gone ...
but I will enjoy the basket for a long time.

and it helps to have friends who care.

Linking to:
Rattlebridge Farm
Foodie Friday and Everything Else 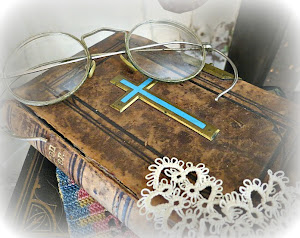 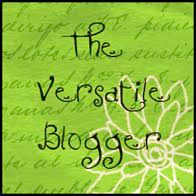 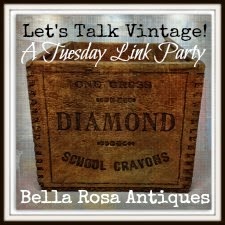 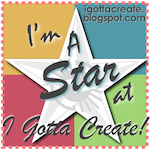